While both modern and minimalist, Waterline was designed first and foremost with comfort in mind.

With a focus on entertaining, the 500 square meter house is built around a spacious living, dining and kitchen area on the upper level, which lead onto two outside terraces with stunning views of the sea, mountains and vineyards.

Come to WATERLINE to just be. 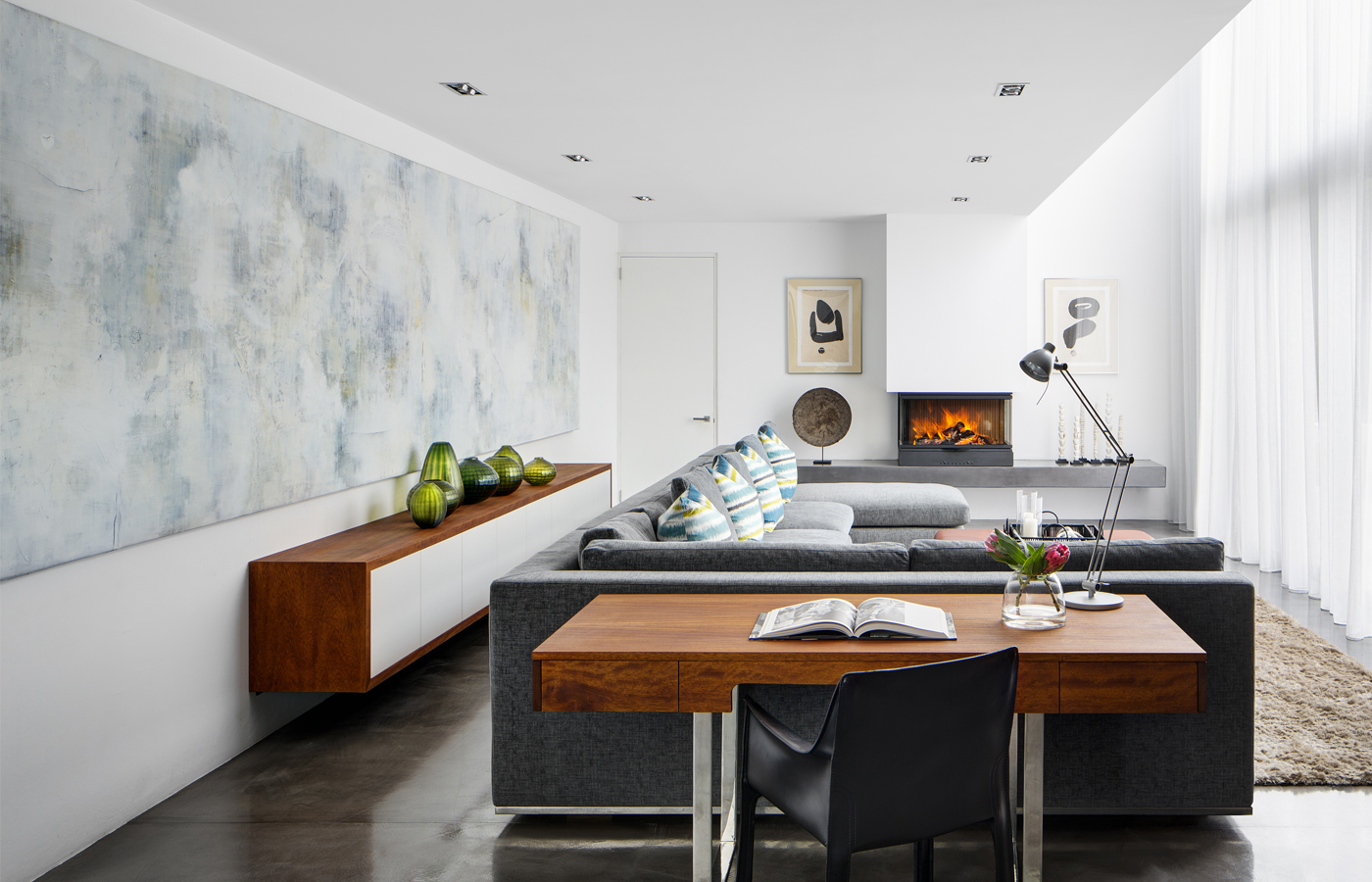 The epic 7 metre X 1.6 metre oil on canvas painted by Ryoko Goto in November 2010 in Tokyo is a modern reflection of the surrounding Noordhoek dunes, beach and ocean just beyond the front door. Having met and become friends with Ryoko in Tokyo, the lower lounge was identified as the gallery wall to place this fantastic addition.

We’re keeping a keen eye on Ryoko’s career and we’re delighted to see that she is now being given the recognition we believe she is due:

“Ryoko Goto’s world is full of elements that create a personal environment, which is often underscored with her presence. The materials employed are very relevant and are presented in a very direct way. The technique serves as a tool to communicate strong statements between texture and surface, between nature and artificiality. She can work on totally new compositions or with found existing objects, videos, or collages. Her world is crowded and polluted, full of rumors and expectations, a sort of parody of our daily life and our hectic society. In her prints emerges a tactile quality, an exploration of surfaces and materials unto which other materials may be applied. However, the surface, with the aid of printmaking technique, remains light and porous, like a skin with chemical effect and metaphorical references.” 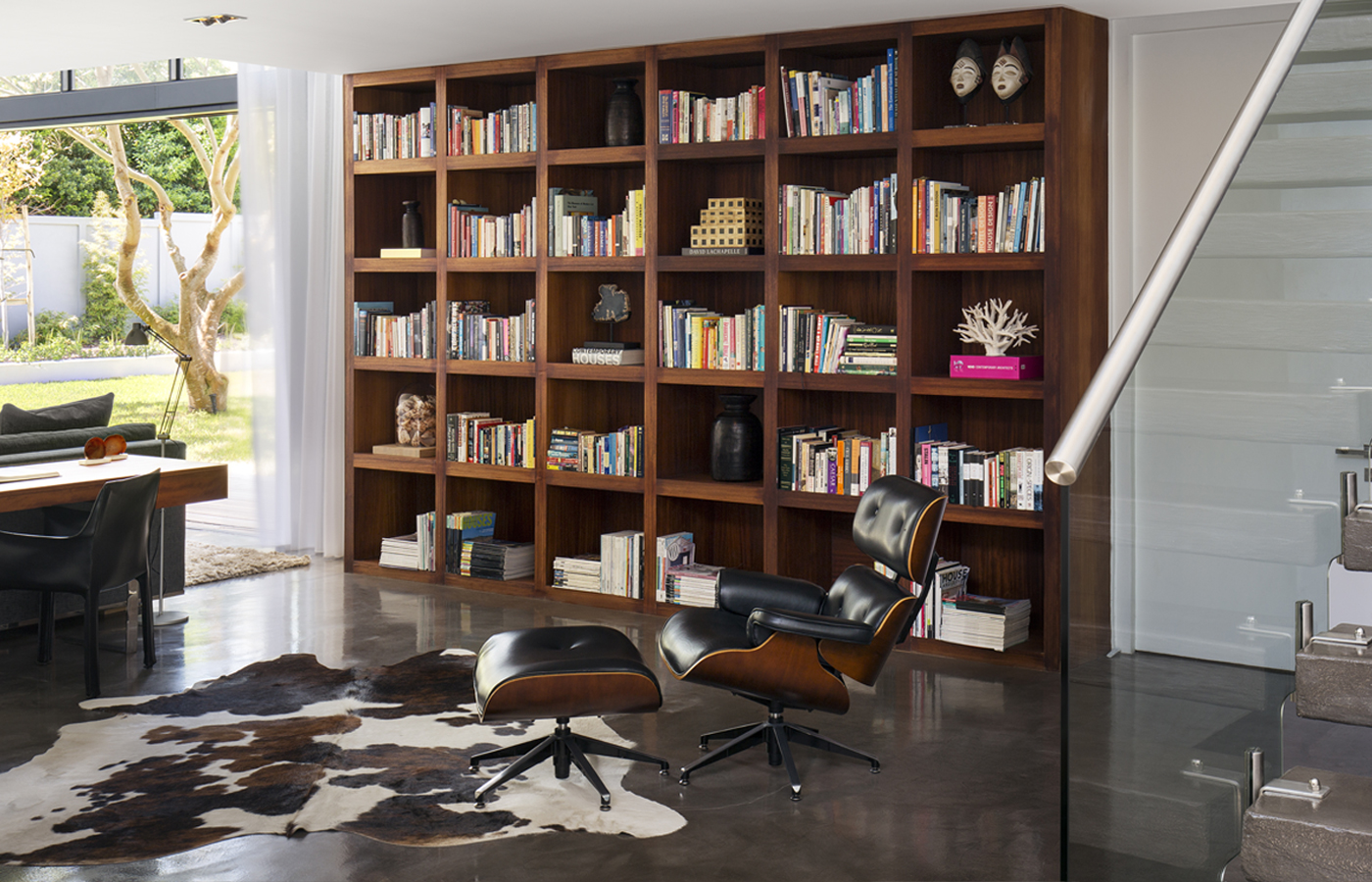 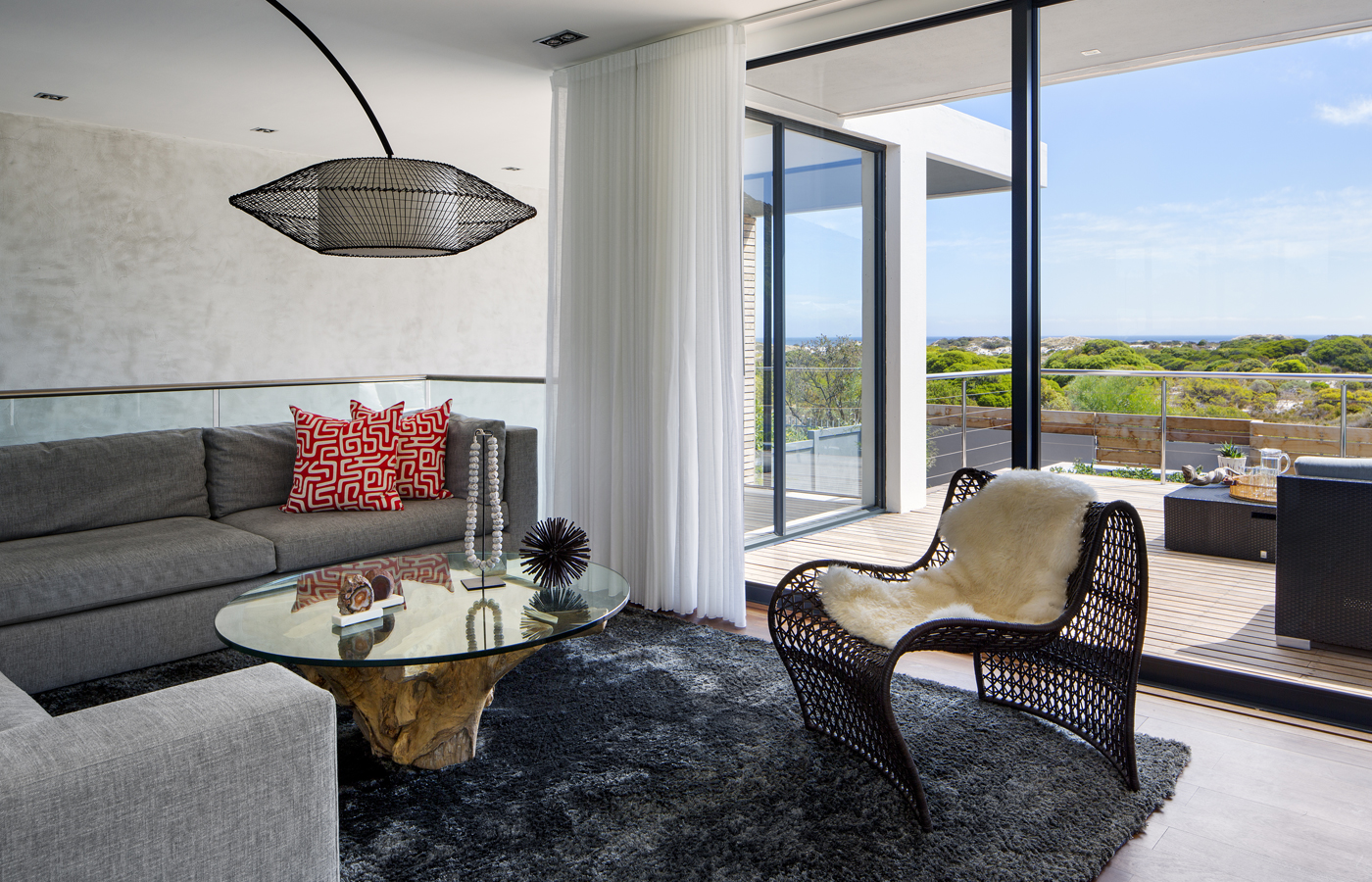 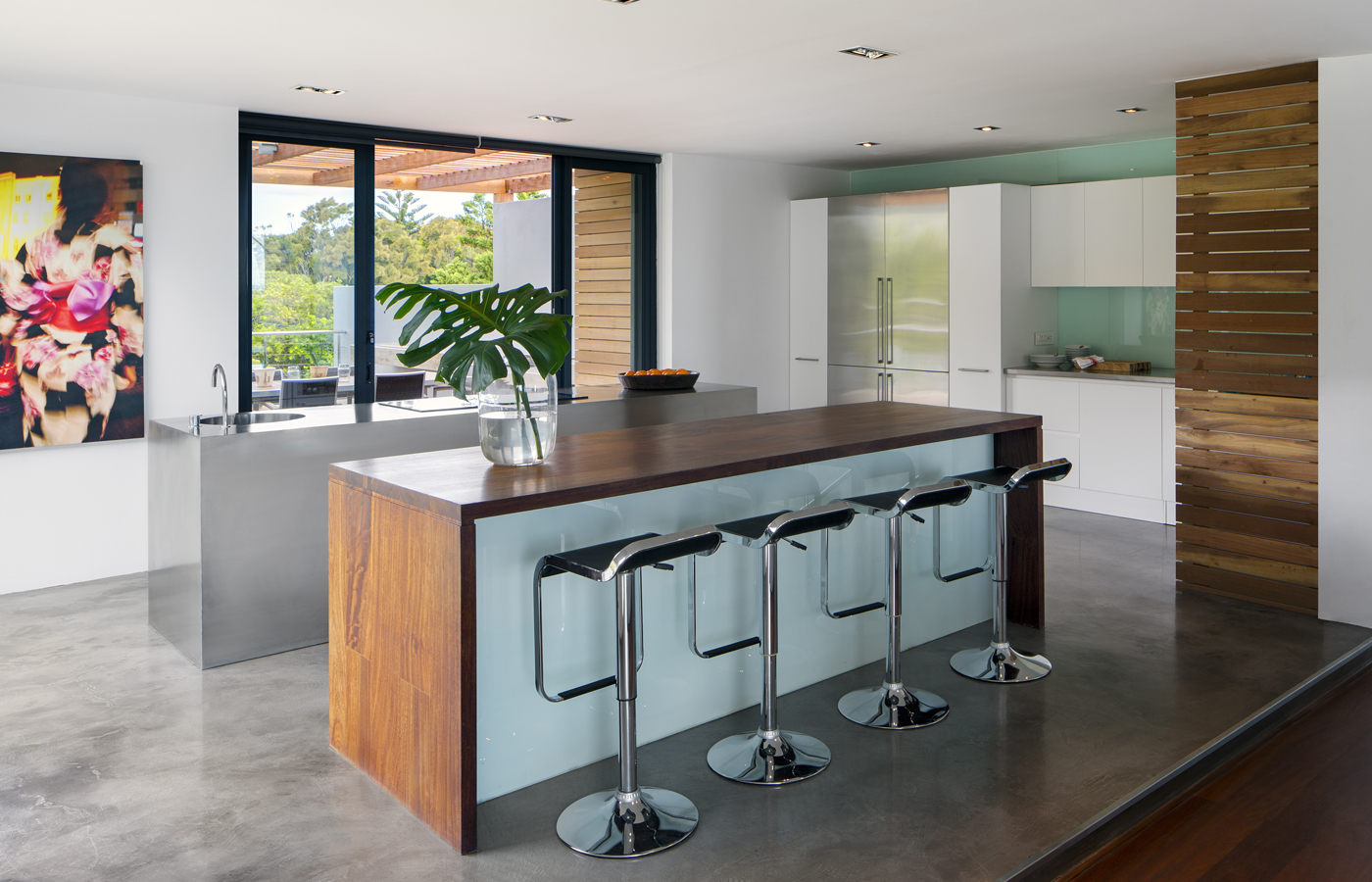 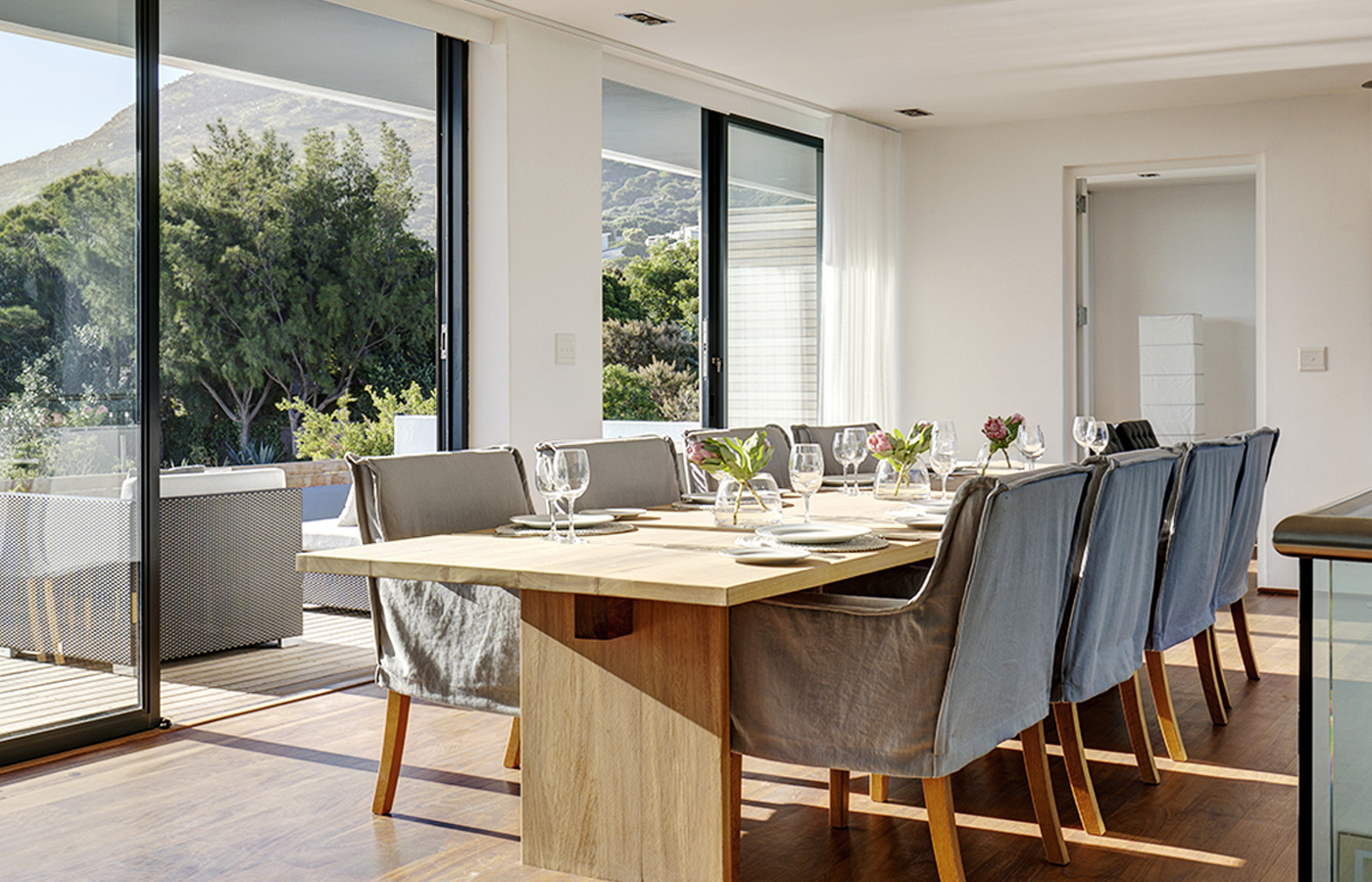 Seating for 12
Views from the dining room across the dunes to the beach and ocean as well as the garden, vineyards and mountains
Direct access to pool deck
Gallery view to lower lounge 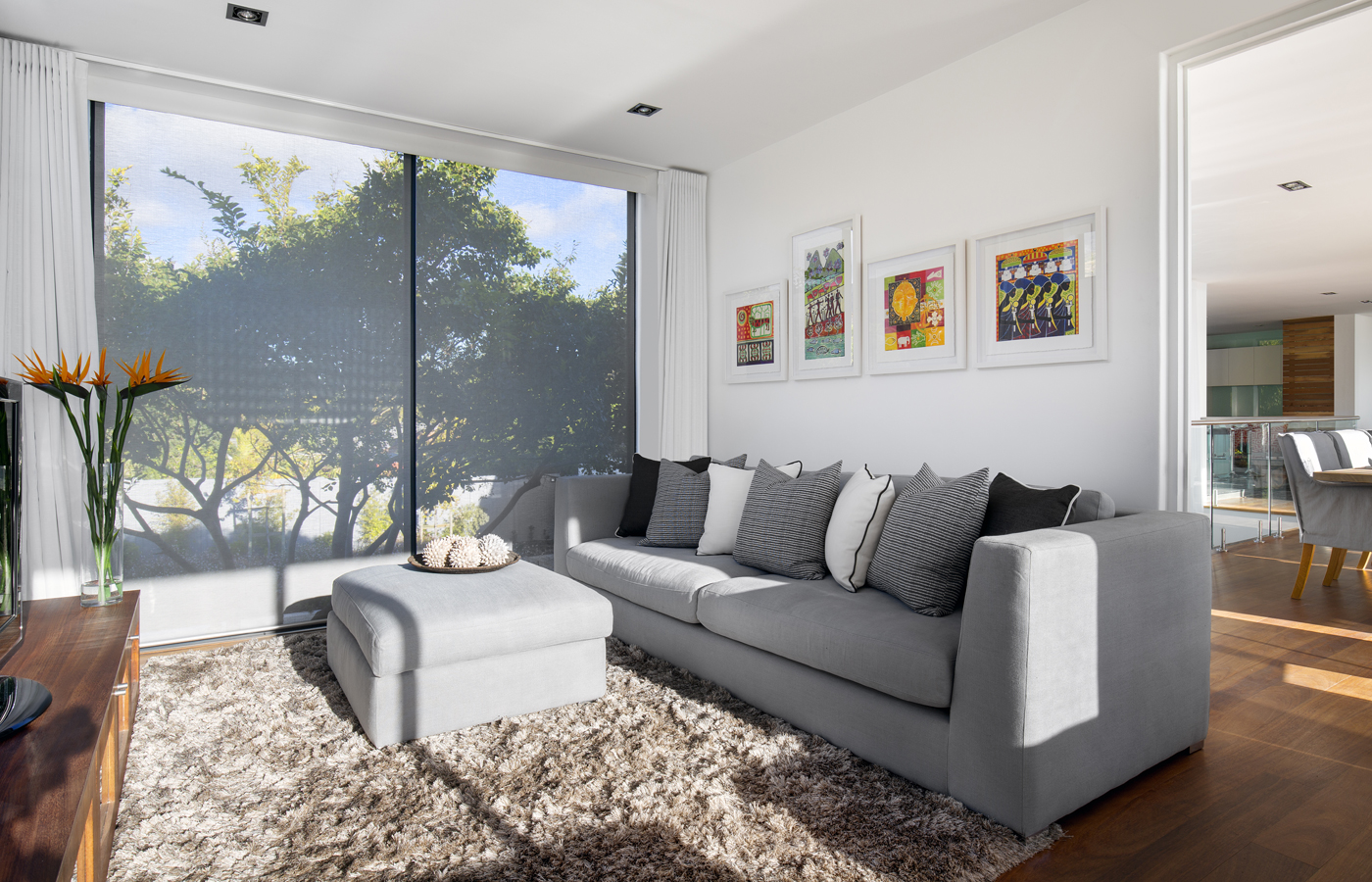 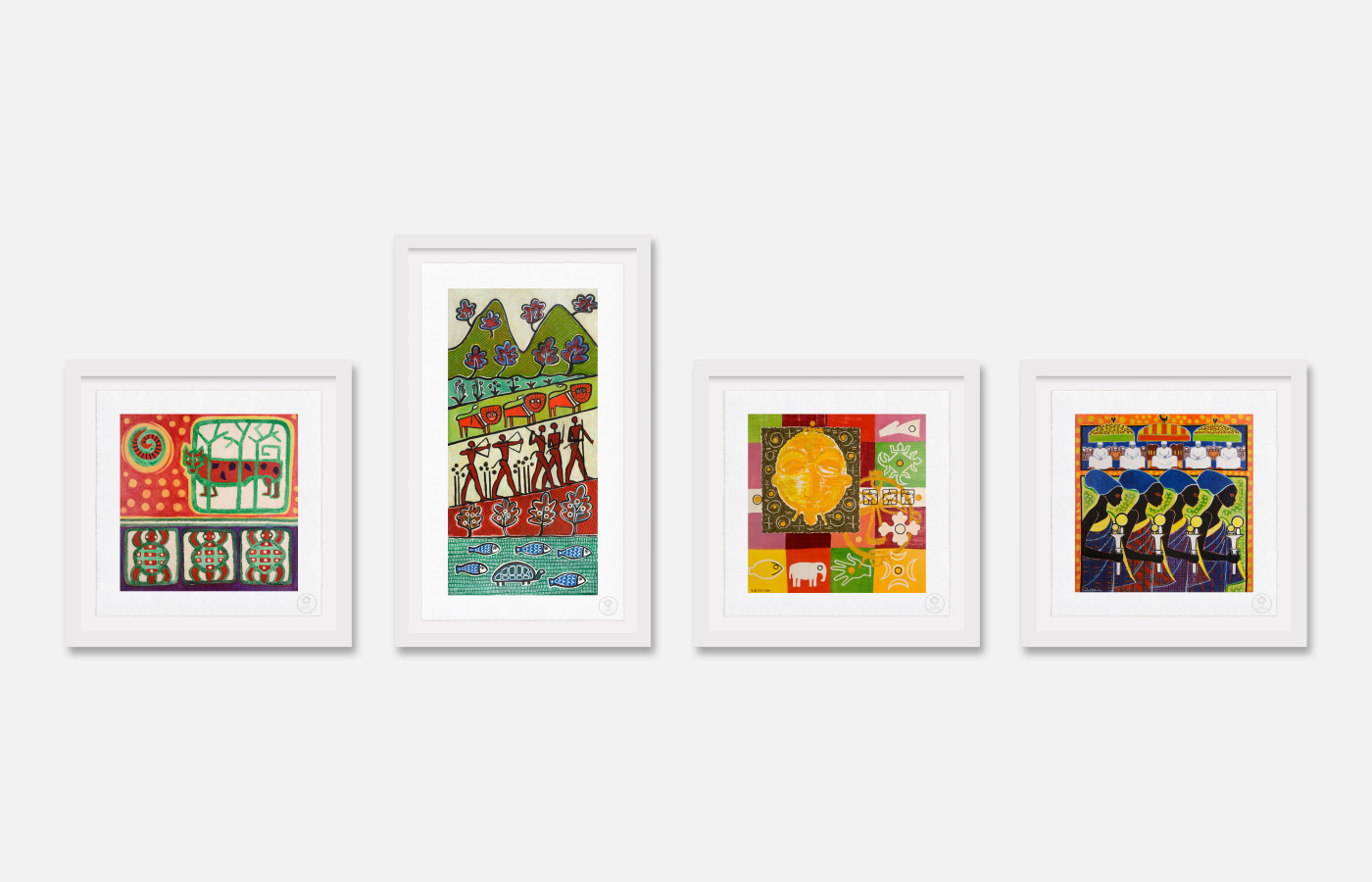 Extract from ‘Dances of Black Africa, Art and Text by Grethe Hutt-Schonken’, 1976, Educational Consortium of America Grethe Hutt-Schonken was born near the border of what is now Lesotho in Southern Africa. Both her parents were physicians in private practice – her mother the first woman doctor to practice in the interior of Africa. Her father was intensely interested in anthropology and natural history, and often took time off from his medical practice for expeditions into the interior where he would gather specimens of rock engraving and plants for his own study or for museums. Young Grethe often accompanied him on these expeditions where her own interest in the folklore and artefacts of Africa developed.

After a period of schooling in the Netherlands, she became a journalist and illustrator of children’s books. Later she studied art in London, Paris and Munich. Again, she undertook a series of expeditions into the interior of Africa. Her fascination with native carving and painting continued to grow. On one occasion Grethe Hutt-Schonken made a solo journey through Africa from Uganda southward, using local means of transportation and closely observing the art and folklore of the various countries through which she travelled.

For many years now the subject matter of her painting has been the ethnic cultures of Black Africa. She has had many one-man shows, including exhibits in Zimbabwe (Rhodesia) and Namibia (South West Africa), and has had her work accepted for international exchange exhibitions in West Germany, Jugoslavia, and Australia, and for the Sao Paulo Biennale in Brazil. Several of her works are in the permanent collection of the London County Council.

Since coming to the United States, Grethe Hutt-Schonken has had one-man shows in Washington D.C., Texas A&M University, the University of Dallas, where her husband, William H. Hutt is Distinguished Professor of Economics) and two shows in Palo Alto, California.

Speaking of her own art, Grethe Hutt-Schonken says that she has been inspired by the spontaneous creations of the anonymous African tribal artists. Her paintings reflect not only the eerie and sombre characteristics of those native creations, but also their humour and vivacity. The bright colours she favours express her own tastes as well as the vivid hues typical of tribal dress in most areas of the African interior. 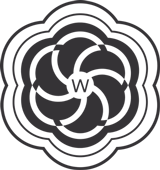 “Whether the fog rolls in and you’re surrounded by an eerie mist or the hot summer sun is pounding on you from above, the house is designed to capture as much of that natural excitement as possible.”